What type of liquid–liquid mixing equipment is needed in the chemical industry?

Okay. Many questions have come to us about what type of equipment is necessary for liquid–liquid mixing in the chemical industry. The answer is very simple.
When you have a process that involves two liquids that are not miscible and you want to use a single piece of equipment, then you need to decide if the equipment is suitable to your needs. When you have two liquids that are not miscible, the processes required to produce a good emulsification, e.g., a cream or ointment, or for organic synthesis, you must have good interaction between the materials and then be able to separate the phases. For example, mixing to obtain an ointment or cream requires a high shear rate. This generates small drops and these drops will never separate, resulting in a stable emulsification. Of course, you can add some surfactant or some emulsifiers to interact with the materials and assist the process. However, if you intend to separate phases after mixing, then high shear rate equipment is not for you. Instead, you need equipment that generates enough shear to generate drops but not enough to generate drops too small as to prevent phase separation 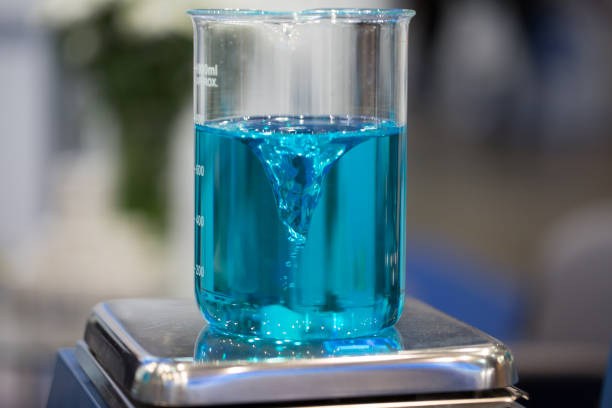 Therefore, it’s critical to know how the equipment works, the materials being mixed, and the expected outcomes. To generate good results, decisions should be based on knowing the necessary energy to apply to the media during the liquid mixing process. If you want a cream or ointment, then you need a high shear rate; if you want to separate phases, then you need enough shear rate to generate drops but not more than some critical point beyond which the phases cannot be separated.
For these reasons, it is very critical to understand the required process and use equipment that will result in very good emulsification or a very good phase separation after mixing between the two phases.