In a chemical process simulation, we have a challenge when we have more than one phase; that is, to connect between the intensity and the interaction between materials in combination with the process.
Hence, if we have reactions or neutralizations or emulsifications, as we know, we need different kinds of mixing parameters in order to connect between the process and the phases—liquid, solid, gas, liquid, and so. But once we are in two phases, there are completely different parameters that we need to take into consideration when we talk about liquid/liquid mixing or two liquids that are not miscible, or a solid/liquid mix. If we talk about liquid/liquid mixing and we want to have process to generate a stable emulsification, then we need to be sure that we have enough fair shear rate and enough force to generate small drops that will not have a capability to condense again to the generate a big drop, and after that to be separated in in two phases .
If we want two liquids that are not miscible and they will generate a good mass transfer between phases, then we need the opposite conditions. We need enough force to generate drops but no so much as to generate very small drops that will not separate after that. This can happen in the same equipment, so the equipment can be good or bad, depending on the process we’re working in the liquid/liquid mix.
When we talk about solid/liquid mixing it is a completely different idea. In this case, we don’t need high shear rate. We need a very good circulation of material in the tank. Therefore, we need to be sure that the solid will be distributed in the axial and radial dimensions in an efficient way that will maximize the interaction between the solid that is moving in the tank–maybe in all the tank—in order to connect the solid with the rest of the material in our process. Thus, in the solid/liquid system, what we need is very good pumping and not a high shear rate. Conversely, when we have high shear rate there may be some attrition of the solids. So, we will reduce the solid particle size and maybe it is not good for us . 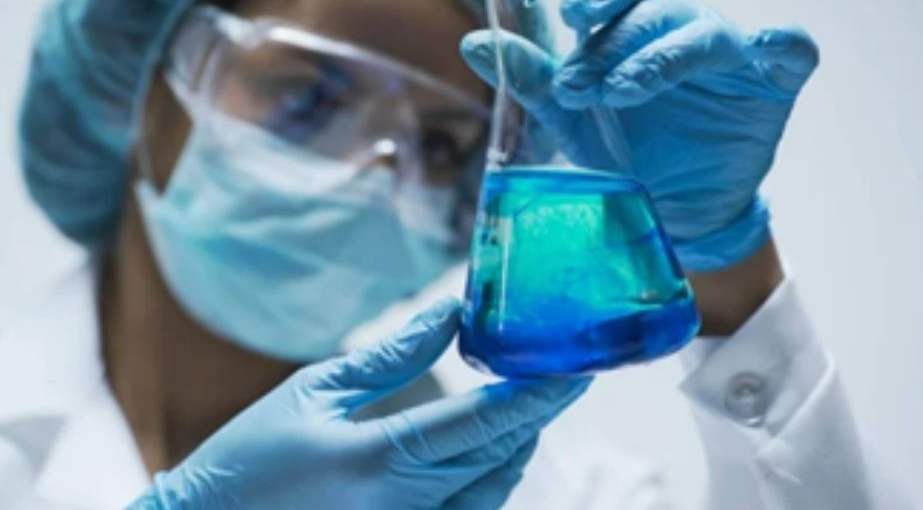 We must always remember that we are talking about liquid/liquid and solid/liquid mixing, but the main focus is the process. Once we know the process, we will be able to understand the parameters that influence it.
As explained before, for liquid/liquid emulsification high shear rate is the mixing parameter that control the operation For solid/liquid distribution it will be required macromixing time. In every process, , we need to ask what is intended to happen? What are the problems? And after that, to adequate the mixing in different parameters to generate the result we’re looking for. The influence of the mixing in the process is a sophisticated and complicated activity, we need only to take this as a guide, but if you want to know more about it, it will be advisable to contact us and to have some presentation that will explain more deeply about your specific application.